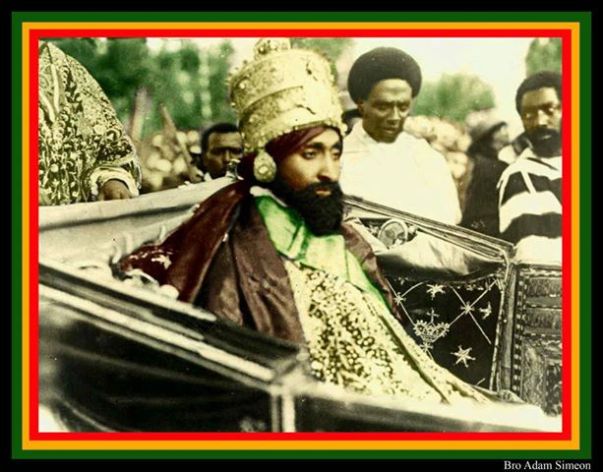 Remember, remember 2nd of November,
Neguse Negast sat on top.
Jah world is not past, HIM Kingdom comin fast,
Rastafari been built upon Rock.

Shalom, Selam, Greetings and Peace to all who are celebrating with InI the 83rd coronation of HIM Qedemawi Haile Selassie I, and His Empress Menen Asfaw. HIM 1930 – iternally ….. JAH LIVES AND REIGNS IN HIS WORLD WITHOUT END! 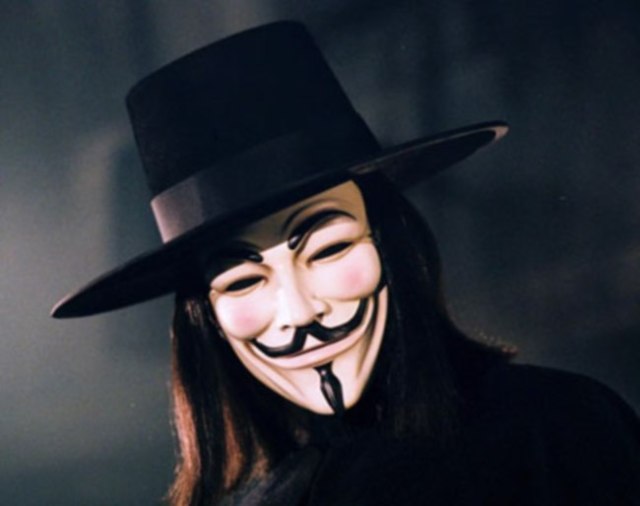 Before ‘V for Vendetta’ gave the Gentile World thoughts of revolution, Bob Marley taught the world about the Revelation. Revolution. Solution. InI Rastafari recognize our true “caped crusader”, the True and Faithful Witness, the One who wears the ‘kaaba’ of Amen in Christ. Ras Tafari Makonnen: 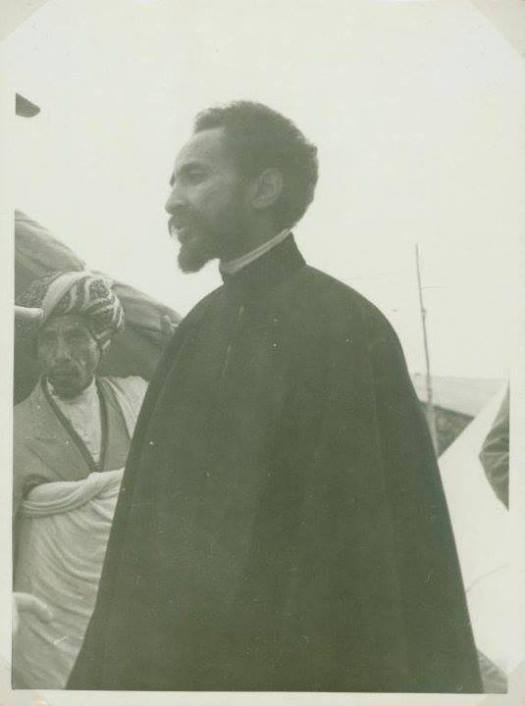 His Imperial Majesty didn’t need a mask because He is Truth and Light. And His sword is sharper than any comic book hero’s weaponry. His words are weapons to destroy poverty, sickness and ignorance. Pay attention to HIM’s words for a moment this day. Open the Sacred Scriptures and let the Divine Logos penetrate your logic.

This Gentile World System thinks it knocked the crown off His Imperial Majesty’s head and castrated Ethiopia so they could sing like castrati choir boys for the Vatican. We stand to witness the folly of such a lie. His Majesty rules and reigneth itinually!

The Rastafari Theocratic Solomonic Ethiopian Imperial Government, that is Christ Government. It is a system built on the Teachings of the Master, Yeshua of Nazareth, not as Christian-isms to be spoken vainly but never realized. No, Rastafari teaches us that ‘the rallying point of humanity is the Bible’ as the living active word-sound-power behind mankind’s righteous community and development. That is InI reality. And Rastafari is bulletproof. It’s gas-proof. It’s bomb-proof. Not idea but truth. Can’t destroy truth with any attempt.

Recall that movie ‘Bill and Ted’s Excellent Adventure’? Bill ‘Will.I.Am ‘ S Preston Esquire (AKA Lawyer of the I AM WILL) and Ted ‘Theo.Dore’ Logan (AKA Lover of God’s Word) were Hollywood constructions with very interesting resemblance to Rastafari reality (could say fake Rasta’s for Gentiles). They were ‘rock stars’ teaching the world to ‘Be excellent to each other’. 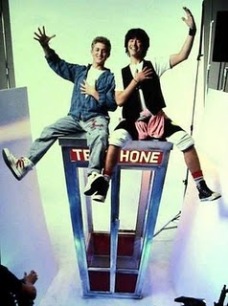 [They’re making a part three to this franchise apparently. It will be interesting to see how the storyline miicks Jah people this time around]

Just like these Hollywood knock-offs sitting on ‘The One/Neo’ telekenetic sukkoth (‘phone booth‘, means ‘sound tent’ and in the movie, it was a booth to travel through space/time… (FYI that’s a ‘suk’ or Hebrew tabernacle they sitting atop, these are false Hebrews crossing the waters of space/time). Rastafari teaches the nations peace, Rasatafari teaches the to judge in righteousness and DO GOOD. BE PERFECT AS HE IS PERFECT. LOVE OUR NEIGHBOURS. FEAR JAH. HONOR THE KING.

We have our musical prophet and Berhane Selassie told the world about Haile Selassie I with The Wailers (note: not Wyld Stallyns): 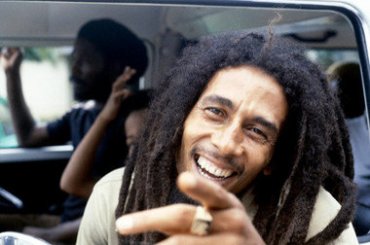 Careless Ethiopians tried to cut their own head off, but HIM is not Emperor exclusively to the Abyssinians.Don’t try to cage the lion within the colonial boundaries constructed throughout the lands of Abraham’s children.
Haile Selassie I is Emperor to the whole Nation of Israel, the whole Beta Israel, and InI are scattered everywhere on this planet. We’re not just in the Ethiopian mountains. Jah HIMself said ‘Wherever land meets the sea there you will find Ethiopians”. Black, tanned or albino, InI know our God and King and do His Will.

The Lion of Judah prevails.

Today, November 2nd 2013, it’s 83 crowns and counting for Qedemawi Haile Selassie of Ethiopia.
His reign is from 1930 to eternity. HAILE SELASSIE I is the Power of the ONE JAH!

GIVE US THE TEACHINGS OF HIS MAJESTY, CAUSE WE NAH WANT NO DEVIL PHILOSOPHY.
Shalom Rastafari!