Greetings in the name of Qedemawi Haile Selassie, the Lion of Judah, Light of the World and King of Israel. Judah reigns!

MMH are here for those who seek truth concerning Rastafari and the teaching of Haile Selassie of Ethiopia. We have, individually and collectively, left the ‘churches’ and trod through that outer-denominational wilderness, searching for the truth of Jesus Christ’s “Second Coming”. Where is Christ now? When was He returning? These questions agitated us and propelled us through that process, and truly if you seek you shall find! InI knocked, and Zion gates opened.

InI are former Seventh Day Adventists, a fact we mention amongst the brethren as an Adventist woman called Della Hansen was given charge of His Majesty’s Jubilee Palace during the Imperial reign of Haile Selassie I in Ethiopia. 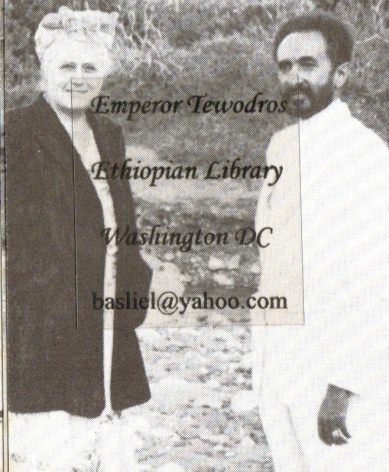 The SDA church in particular once fought to come out of Vatican apostacy, and yet it has cooled and conformed to the Laodicean type – neither hot or cold for Jah. They preach a literal New Jerusalem descending from the sky. Rastafari recognize that New Jerusalem descended to earth through the Ras Tafari Makonnen, much as the angels ascend and descend upon the Son of Man.

Check John 1:51 – And he saith unto him, Verily, verily, I say unto you, Hereafter ye shall see heaven open, and the angels of God ascending and descending upon the Son of man.

As Jacob may have dreamed the ladder (above)

The Tree of Life: the ladder where angels ascend and descend upon the Son of Man

(Above) Yashuwah opening heaven to His disciples

Yashuwah has taught His disciples that heaven had opened when He walked with them, in this we see the symbolic language in the New Jerusalem descending mentioned in Revelations

Rev 21:2 And I John saw the holy city, new Jerusalem, coming down from God out of heaven, prepared as a bride adorned for her husband.

There is no mystery, unless one’s eyes are veiled to the symbolic logic of Christ. As Heaven has opened through Christ to His disciples, so to the New Jerusalem has descended through Rastafari!

The foundation is laid, which is Christ the Cornerstone and no other, therefore InI build that city up in InI consciousness every day.
The more Rastafari are knit together, the greater the physical manifestation ‘Addis Jerusalem’ will be on the earth. All systems are first created in the soul (emotions) and heart (mind) before they can become physical nations.

Wiser still, InI have the Metshaf Kiddus and the House of David. And before the nations can accept the government of Israel they must know the book. Read the manifesto before making Zion manifest. 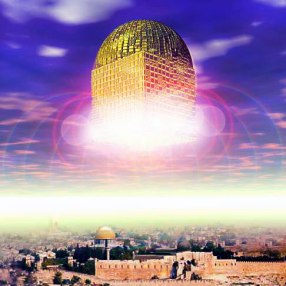 Symbolic significance revealed in older iconography: the Temple Lamb in the midst of the New Jerusalem

Christ in His Kingly Character has come (Revelations 5:5 And one of the elders saith unto me, Weep not: behold, the Lion of the tribe of Juda, the Root of David, hath prevailed to open the book, and to loose the seven seals thereof.) 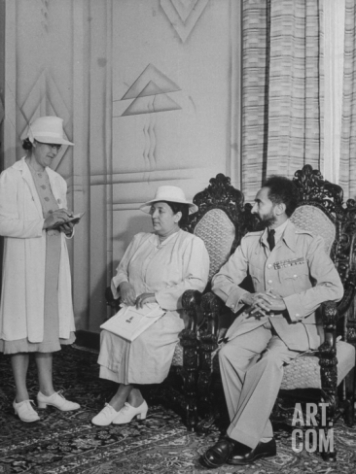 (Above) Della Hansen serves the Imperial Emperor and Empress.

(Above) SDA Della Hansen shopping for the Imperial Court with Ethiopian minister.

Unknown to many, this Seventh Day Adventist woman was walking in the walls of Zion when many Christian churches are still waiting for Rapture and Second Coming events. The New Jerusalem has descended through Haile Selassie the First – and last Emperor of Ethiopia, and Addis Jerusalem’s gates are open to all who would enter to serve the Lamb.

3 thoughts on “Church Age almost over – Kingdom of Jah has landed! Part one”